The Japanese government and TEPCO were directed to pay some $9.5 million to thousands of residents. 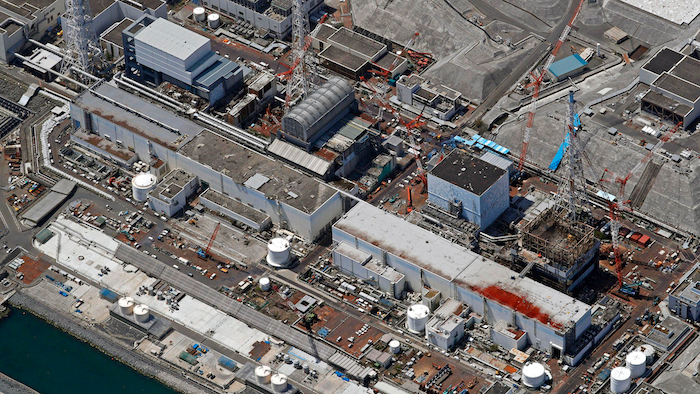 TOKYO (AP) — A Japanese court on Wednesday found the government and the operator of the wrecked Fukushima nuclear plant negligent for failing to take measures to prevent the 2011 nuclear disaster, ordering them to pay some 1 billion yen ($9.5 million) in damages to thousands of residents for their lost livelihoods.

The Sendai High Court found fault with the government in the triple meltdowns, saying the regulatory agency at the time could have predicted a major tsunami way before the disaster, according to lawyers representing the more than 3,600 plaintiffs.

The ruling was a major victory for the plaintiffs and an initial high court decision that could set a precedent for other similar lawsuits pending across the country, according to the plaintiffs' head lawyer, Izutaro Managi. 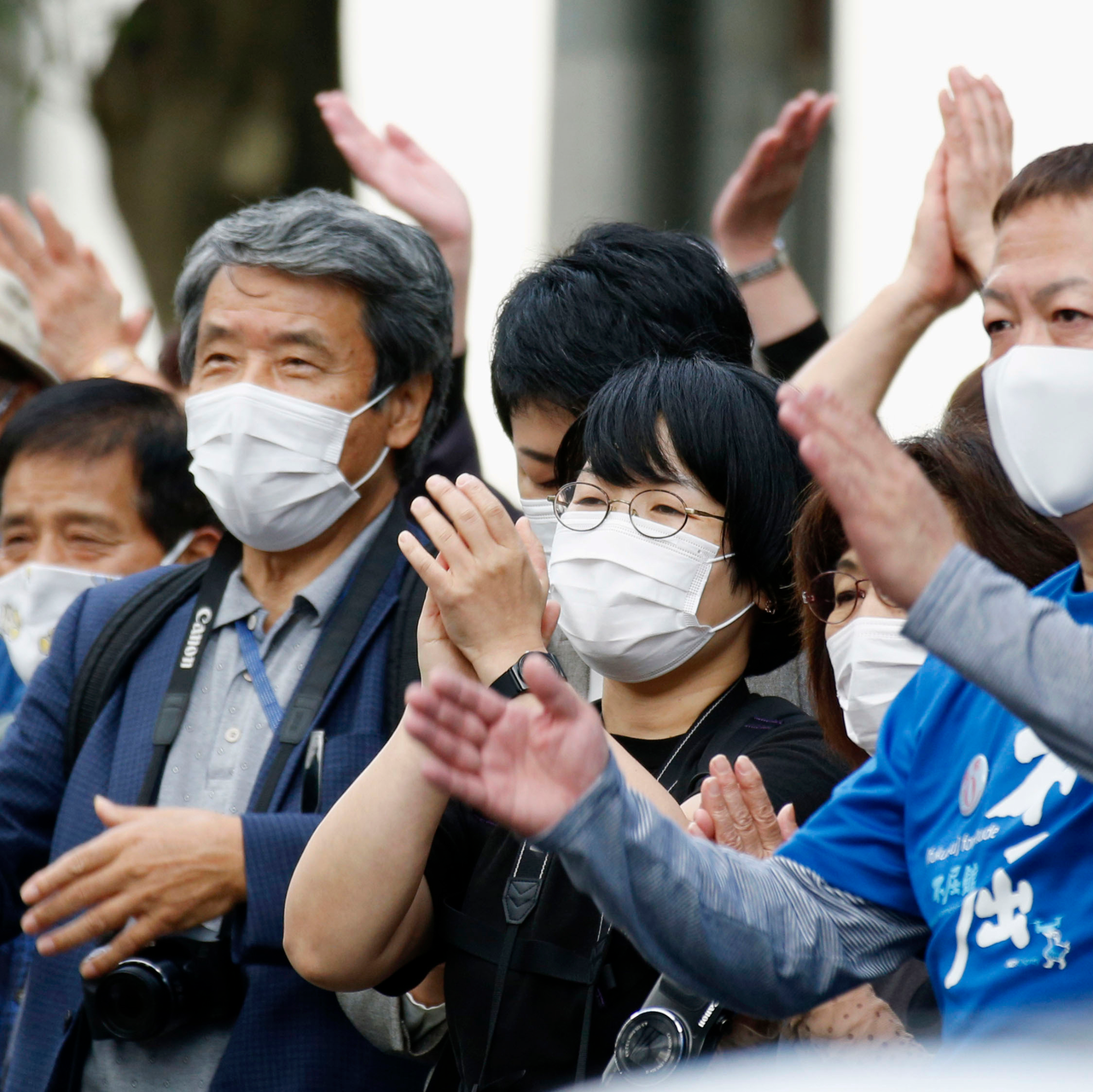 The court also ordered the government and the plant's operator, the Tokyo Electric Power Co., to pay damages to the plaintiffs, doubling the amount that a lower court had ordered only TEPCO to pay in 2017.

The earlier ruling also said a tsunami risk was foreseeable and the disaster could have been avoided if the government had ordered TEPCO to take proper preventive measures.

The high court said Wednesday that regulators at the government's now-defunct Nuclear and Industrial Safety Agency should have foreseen a tsunami as high as 15.7 meters (51.5 feet) based on an experts' assessment in 2002.

The court said both the government and TEPCO, despite knowing the tsunami risks, neglected to conduct risk assessment or take safety steps, according to the lawyers.

The plaintiffs sought monthly compensation of about 50,000 yen ($470) per person until radiation levels subside to pre-disaster levels, demanding a total of 28 billion yen ($265 million).

The government argued that it was impossible to predict the tsunami or prevent the subsequent disaster. TEPCO says it has fulfilled its compensation responsibility under government guidelines.

Radiation that spewed from the plant's melted reactors contaminated the surrounding neighborhoods, forcing about 160,000 residents to evacuate at one point. More than 50,000 of them are still displaced because of lingering safety concerns.

The plant is being decommissioned, a process expected to take decades.