SKF to Consolidate Ohio, South Carolina Factories and Invest in 2 Others

The Sweden-based Bearings maker is investing $61.5 million between factories in South Carolina and Mexico, enabling the consolidation. 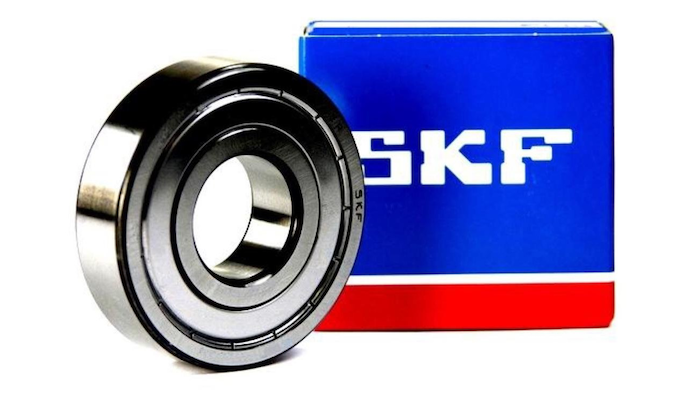 GOTHENBURG, Sweden — SKF announced Tuesday that it is investing approximately SEK 550 million ($61.5 million) in strengthening its manufacturing footprint and competitiveness in North America.

Approximately SEK 350 million ($39.2 million) is being invested in expanding and automating manufacturing processes at the Group’s factory in Sumter, SC.

A further SEK 200 million ($22.4 million) is being invested in localizing manufacturing of tapered roller bearings (TRBs) from China to an existing manufacturing site in Mexico. The transfer supports the Group’s regional manufacturing ambitions and will strengthen SKF’s North American product offering.

The resulting improvements in flexibility and service levels enable the Group to consolidate its factories in Avon, OH and North Charleston, SC into the Sumter factory.

The investments and consolidation announced Tuesday will take approximately 12-18 months to implement and will result in a reduction in staff of approximately 120, with associated restructuring costs amounting to SEK 35 million ($4 million, to be accounted for during the third quarter of 2020.

"These investments illustrate SKF’s commitment to better serving customers in the region and will improve both our flexibility and competitiveness," said John Schmidt, SKF president of industrial sales, Americas. "While this is an essential step for SKF, we do not take decisions that impact our employees lightly. We are deeply appreciative of our employees in Avon and North Charleston and we are committed to fully supporting them as they transition to roles outside SKF."

"These investments represent the next steps in developing our regional manufacturing capabilities," said Kent Viitanen, SKF president of bearing operations. "Our investments in Sumter will expand their product capability, as well as see the first implementation of our automated manufacturing technologies within the slewing bearing cluster."