The auto giant will acquire an 11% stake in the electric vehicle startup. 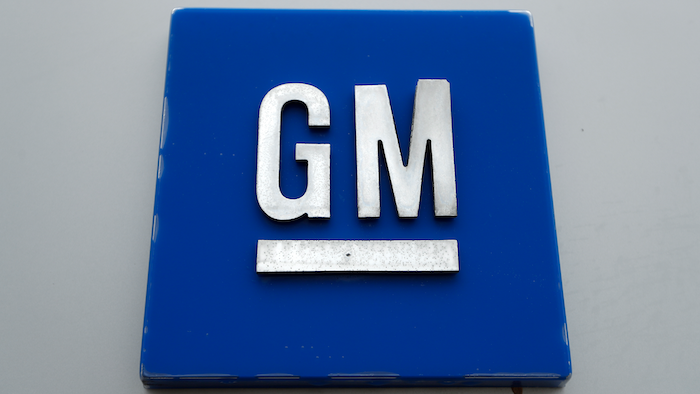 GM will take an 11% ownership stake in the Phoenix company and will engineer and build Nikola’s Badger hydrogen fuel cell and electric pickup truck. The Badger is expected to be in production by the end of 2022.

GM also will help with cost reductions for Nikola's other vehicles including heavy trucks, and the company will use GM's battery system and hydrogen fuel technology.

In exchange, GM will get a $2 billion worth of Nikola's newly-issued common stock.

It’s the second major partnership announced by GM this month as it lines up companies to share in the costs of developing electric and autonomous vehicle technology. On Thursday GM said it would join with Japanese automaker Honda to share the costs of building vehicles powered by batteries and internal combustion engines.

Nikola will be responsible for the sales and marketing of the Badger and keep the Nikola Badger brand. GM also will supply batteries for other Nikola vehicles including heavy trucks.

GM will get a $2 billion equity stake in the startup and expects to get more than $4 billion in benefits from the deal including manufacturing the Badger, supply contracts for batteries and fuel cells and electric vehicle credits.

Nikola expects to save over $4 billion in battery and powertrain costs over 10 years.

“We are growing our presence in multiple high-volume EV (electric vehicle) segments while building scale to lower battery and fuel cell costs and increase profitability," GM CEO Mary Barra said in a statement.

Nikola Corp., founded in 2015, became a public company in June after a merger with VectorIQ Acquisition Corp., a publicly traded special-purpose acquisition company.

When it went public, it added former GM Vice Chairman Stephen Girsky, CEO of VectoIQ, to its board of directors.

On July 23, Nikola broke ground on the first phase of a U.S. factory in Coolidge, Arizona, with completion expected by the fourth quarter of next year.