The food-tech startup has raised about $1.5 billion since its founding in 2011. 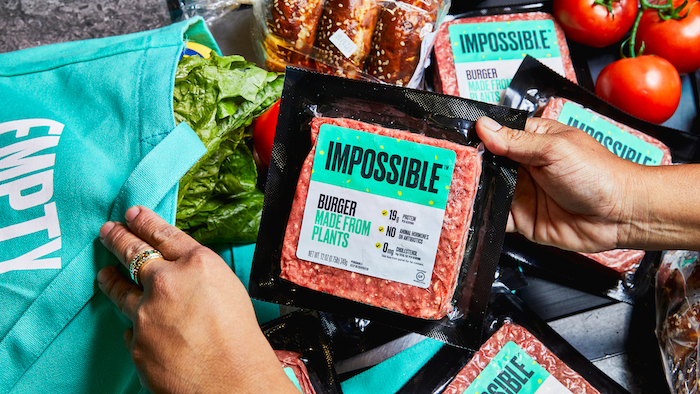 REDWOOD CITY, CA — Impossible Foods Inc. announced Thursday that it has secured $200 million in its latest funding round, led by new investor Coatue.

The food-tech startup has raised about $1.5 billion since its founding in 2011. Existing investors including Mirae Asset Global Investments and Temasek as well as new investor XN also contributed to the “Series G” round.

Impossible Foods will use the funds in part to expand its research and development programs; accelerate its manufacturing scaleup; increase its retail presence and its availability in key international markets; and accelerate commercialization and development of next-generation, plant-based products, such as Impossible Pork Made From Plants, milk, steak and other foods. 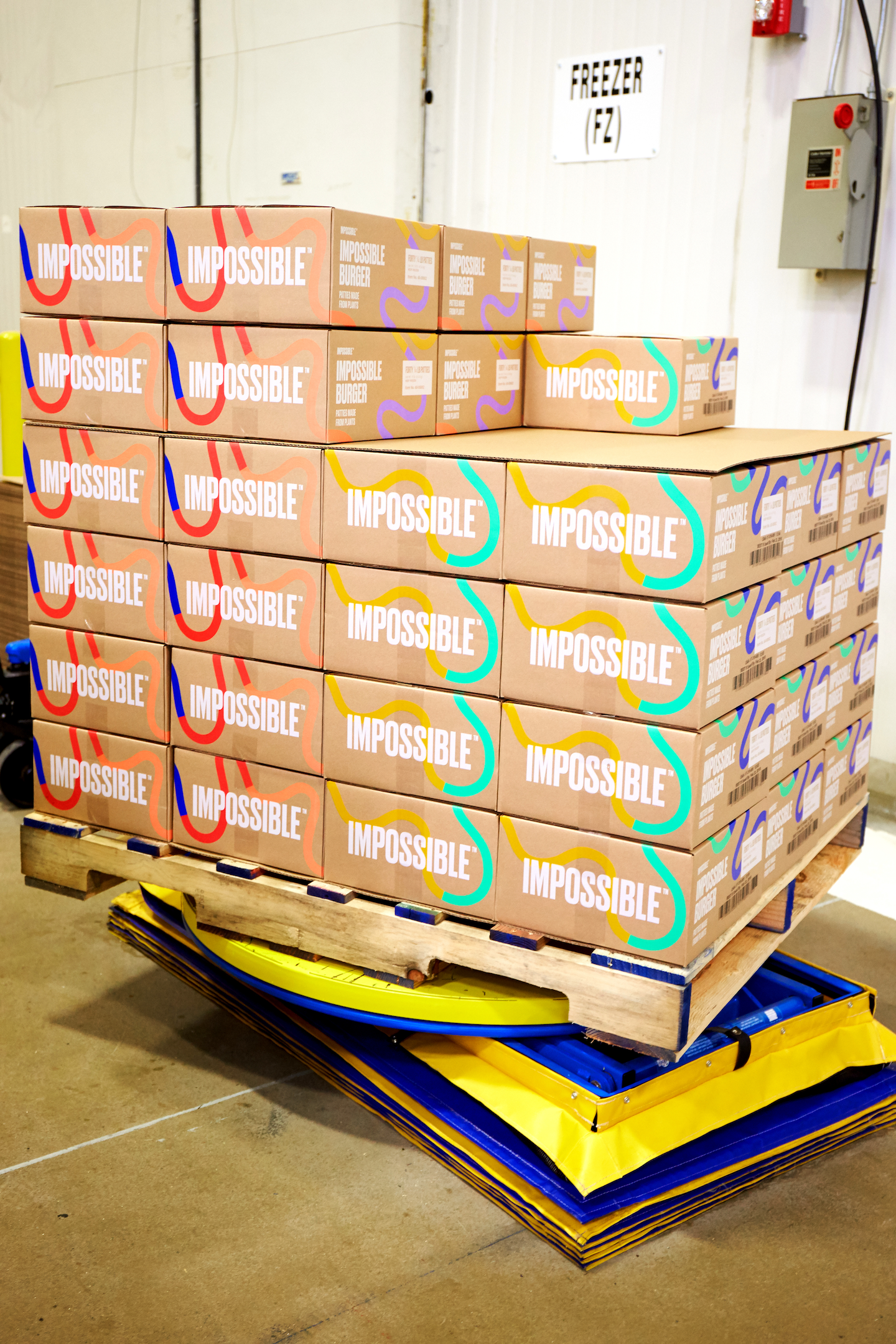 Impossible Foods“The use of animals to make food is the most destructive technology on Earth, a leading driver of climate change and the primary cause of a catastrophic global collapse of wildlife populations and biodiversity,” said Dr. Patrick O. Brown, M.D., Ph.D., CEO and Founder of Impossible Foods. “Impossible Foods’ mission is to replace that archaic system by making the most delicious, nutritious and sustainable meats in the world, directly from plants. To do that, Impossible Foods needs to sustain our exponential growth in production and sales, and invest significantly in R&D. Our investors believe in our mission to transform the global food system -- and they recognize an extraordinary economic opportunity.”

The company’s previous investment round — a $500 million “Series F” announced mid-March, was one of the largest investment rounds for a food tech startup and was oversubscribed due to excess demand from investors.

The latest investment round also comes amid blistering demand for the company’s flagship product, the award-winning Impossible Burger, particularly in grocery stores. Impossible Foods accelerated its retail rollout in response to tremendous demand from consumers and grocery stores, as Americans radically shifted their food-purchasing behavior due to COVID-19.

In March, at the beginning of the COVID-19 pandemic in the United States, Impossible Burger was on store shelves in only 150 grocery stores nationwide. It’s now available in more than 8,000 grocery stores across all 50 states, including Walmart, Kroger, Trader Joe’s and more — a more than 60X increase in Impossible Foods’ retail footprint in the past six months.

In June, Impossible Foods debuted its direct-to-consumer e-commerce site with two-day delivery in the continental United States. Customer satisfaction is extremely high: about 95% of online customers say they are likely to purchase via the e-commerce channel again. At least 75% of buyers report having tried Impossible Burger previously in restaurants, including Burger King, White Castle and Red Robin.

The food tech startup has dramatically increased its production capacity to support surging demand. With a robust plant-based supply chain, the company has experienced no disruptions to its manufacturing operations during COVID-19 and has achieved new production milestones month over month – a stark contrast to the slaughterhouse industry that experienced rampant COVID-19 outbreaks.

“2020 has been a year of explosive growth for us, but this is just the beginning,” said David Lee, Chief Financial Officer for Impossible Foods. “We plan to create plant-based upgrades for every major category of animal-derived food products. This investment will allow us to continue to develop and commercialize the technology that will enable that transformation.”