Amazon Expects to Grow Its Physical Space by 50% This Year

Most of that expansion of network square footage — fulfillment centers, officers, grocery stores and other properties — will happen in late Q3 and Q4. 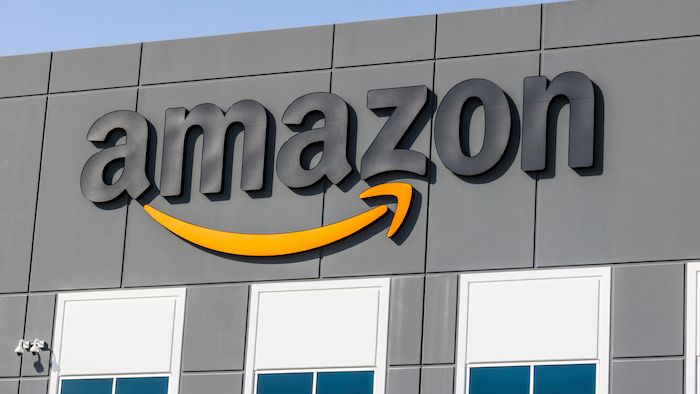 E-commerce and technology giant Amazon.com reported its 2020 second quarter financial results on July 30, showing that sales for the April-June period jumped 40% year-over-year and were up more than 13% from Q1 as consumers and businesses increasingly relied on online shopping amid the COVID-19 pandemic and resulting stay-at-home orders.

In its earnings conference call with analysts that same day, the company revealed that it plans to continue its aggressive physical expansion — far outpacing that of 2019. 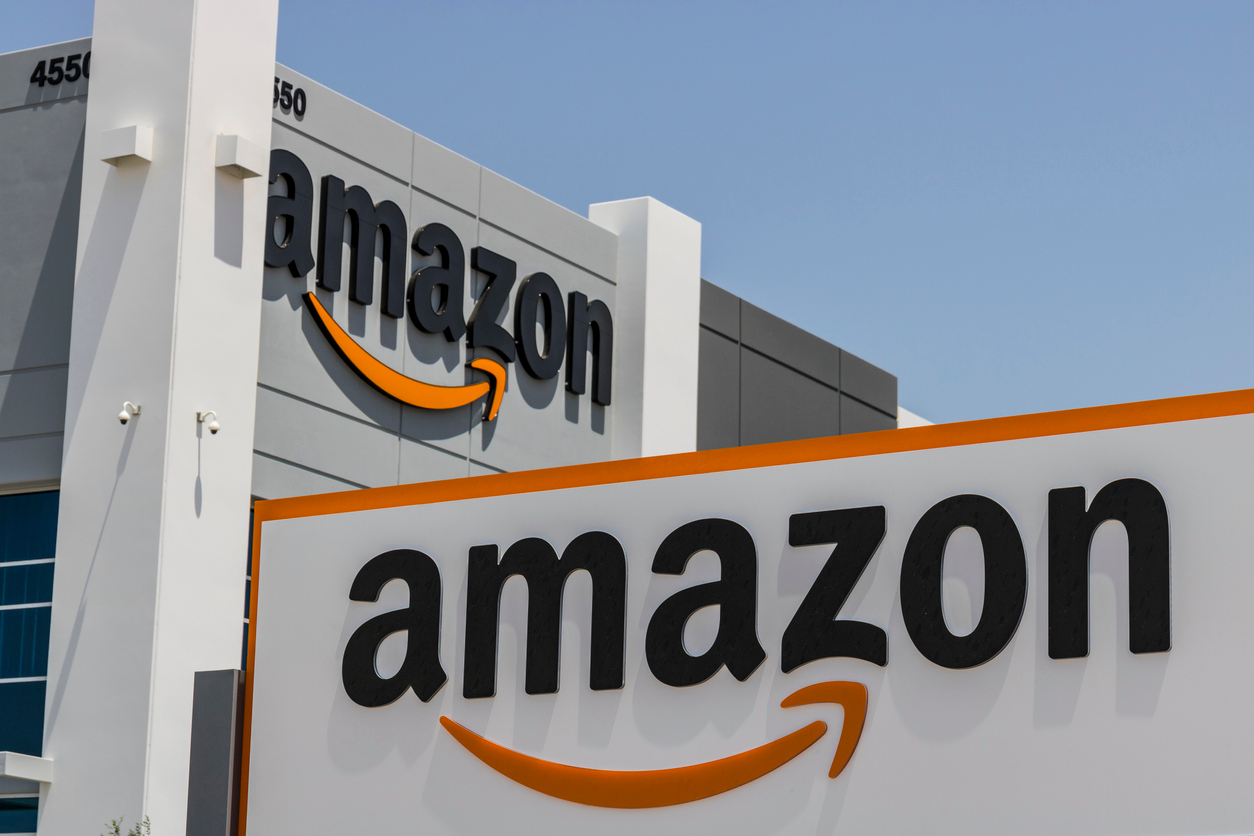 iStockIn the call, Amazon CFO Brian Olsavsky said that Amazon will grow its network square footage — which is the space occupied by the company’s fulfillment and distribution centers, offices, grocery stores and other physical properties — by 50% in 2020. Amazon expects most of that expansion to occur in late Q3 and Q4.

That would far exceed the 15% network square footage expansion the company made in 2019, according to Olsavsky.

“This includes strong growth in new fulfillment center space as well as sort centers and delivery stations,” the CFO said.

In its Q2 earnings press release, Amazon Jeff Bezos noted that the company injected more than $9 billion into capital projects during Q2, including fulfillment, transportation and Amazon Web Services.

Unlike traditional retailers that own their fulfillment and distribution centers, Amazon leases most of its supply chain facilities, which number about 500 as of the end of 2019. 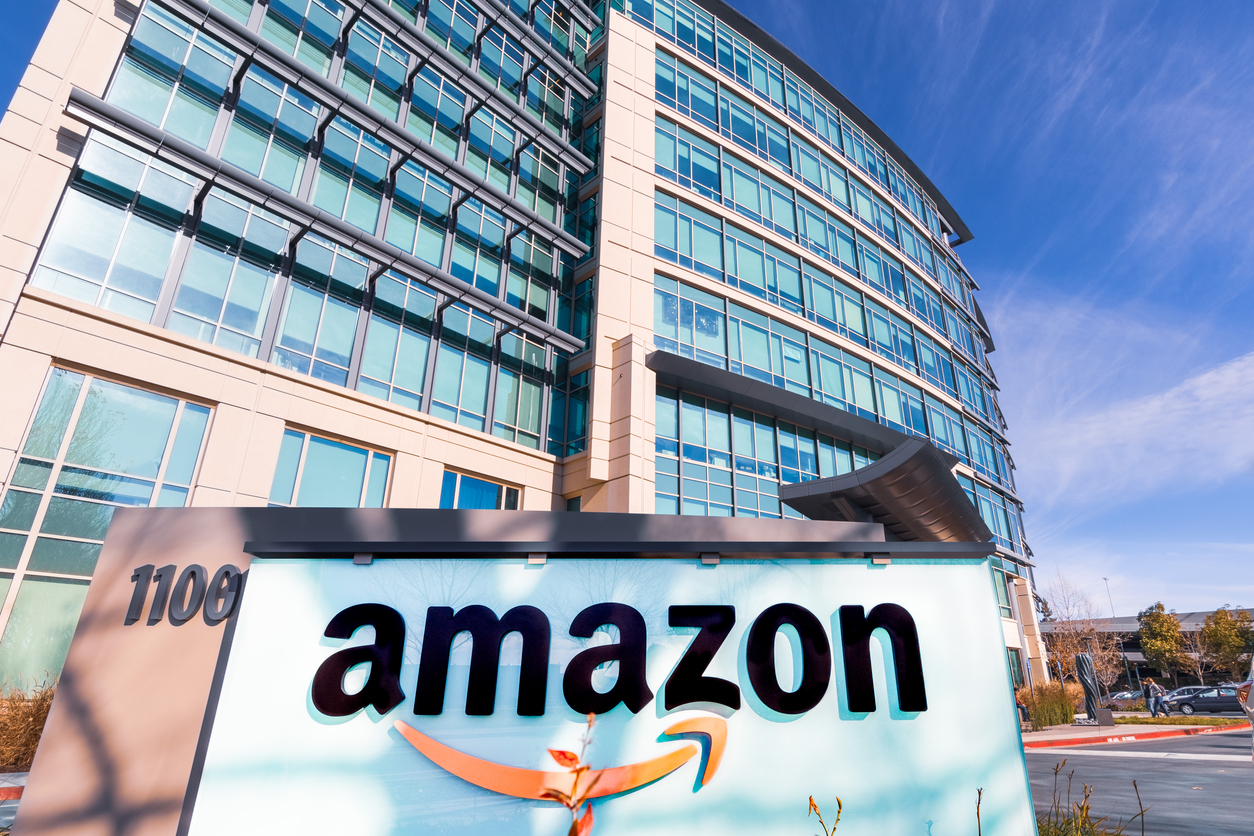 iStockSo far in 2020, Amazon has announced plans for seven new fulfilment centers, including five since the start of July. The latest of these was announced Aug. 5: a 600,000-square-foot facility in Temple Terrace, FL, near Tampa Bay that is expected to open next year. On July 24, Amazon announced it will open an 855,000-square foot facility in Mt. Juliet, TN outside of Nashville. Two days earlier, the company announced plans for a 625,000-square-foot fulfillment center in El Paso, TX.

Construction is currently underway for Amazon's second quarters, or HQ2, in Northern Virginia. Fox News reported in early July that HQ2 is expected to occupy 6 million square feet of office space in Crystal City and Pentagon City near Arlington, VA through 2035, though Amazon's head of economic development said in May 2019 that the company's plans were for 4 million square feet, with the possibility of building an additional 2 million square feet.