The tech and e-commerce giant would take a 16% stake in Deliveroo. 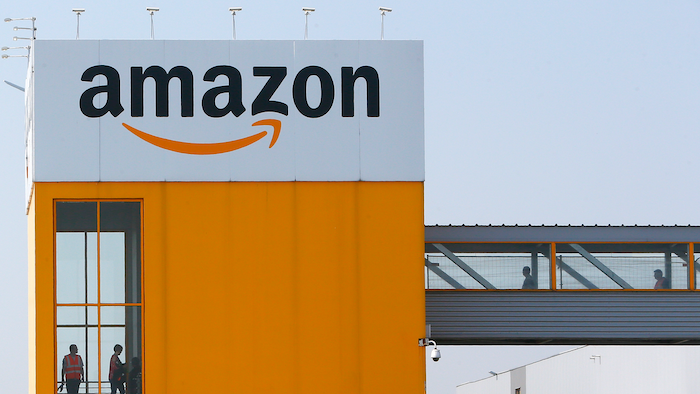 The Competition and Markets Authority had already given conditional approval to the proposal that will see Amazon take a 16% stake in the delivery platform. But the decision came with a warning that the authority would re-assess if Amazon, which has a dominant presence in online retail, sought to increase its stake.

“When looking at any merger, the CMA’s role is to assess whether consumers will lose out from a substantial lessening of competition,’’ said Stuart McIntosh, the inquiry’s chair. “We have not found this to be the case given the scale of Amazon’s current investment, but if it were to increase its shareholding in Deliveroo, that could trigger a further investigation by the CMA.’’

Deliveroo described the news as “fantastic’’ for customers and the British economy. It said it would use the investment to increase choice and value for customers.

Critics had closely watched the authority's investigation amid concerns about the ever-expanding footprint of big tech companies.