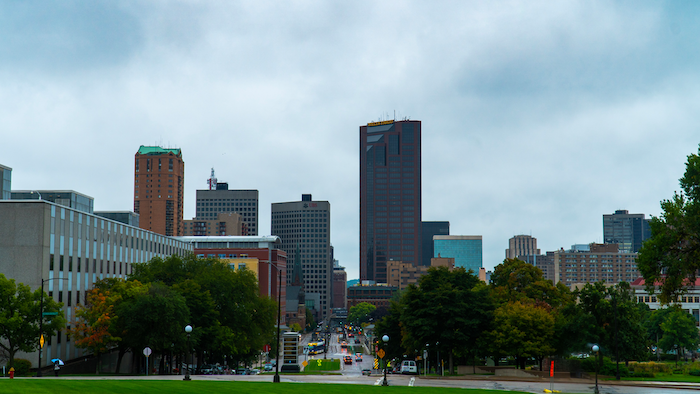 MINNEAPOLIS (AP) — The Minnesota Republican Party postponed its virtual state convention Saturday because of issues with the voting software.

Party Chairwoman Jennifer Carnahan blamed the technical difficulties on “potentially malicious interference" with the servers and cited “an unprecedented spike in volume” that was not consistent with normal use.

Carnahan said it's the same software the party has used for at least a dozen conventions and there have been no problems before Saturday's meeting.

“The Republican Party of Minnesota will be working with our voting vendor and law enforcement to investigate and determine the source of this disruption," Carnahan said in a statement.

Carnahan said the GOP convention would be rescheduled “in the near future.”