Anheuser-Busch says MillerCoors wanted the recipes because it was planning to retaliate for Anheuser-Bush's Super Bowl ads. 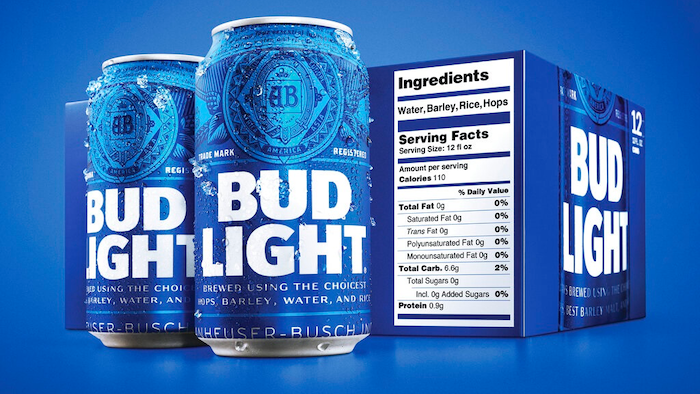 In a heavily redacted court filing Thursday, Anheuser-Busch claims MillerCoors illegally obtained the recipes through one of its employees, who used to work for Anheuser-Busch.

Anheuser-Busch says MillerCoors wanted the recipes because it was planning to retaliate for Anheuser-Bush's Super Bowl ads, which chided MillerCoors for brewing beer using corn syrup.

The filing was the latest in a legal fight that began in March. MillerCoors sued Anheuser-Busch over the corn syrup ad campaign, which it says is false and misleading.

"Anheuser Busch has lost three major federal rulings in this case and now they are simply trying to distract from the basic fact that they intentionally misled American consumers," MillerCoors spokesman Adam Collins said of Anheuser-Busch's claims.