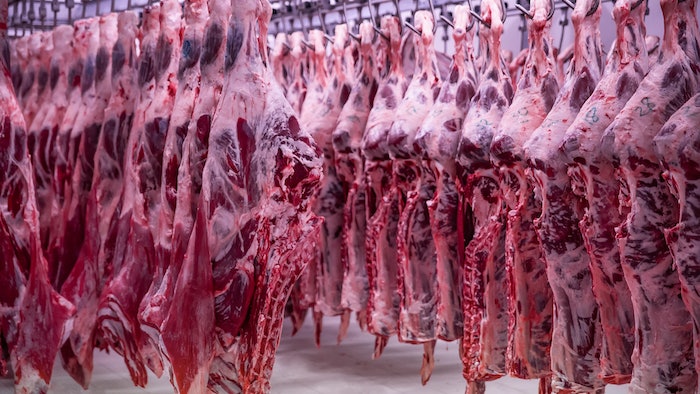 GREENEVILLE, Tenn. (AP) — The former owner of a Tennessee meatpacking plant where a federal immigration raid took nearly 100 people into custody has been sentenced to 18 months in prison.

News outlets report 62-year-old James Brantley, who had owned the slaughterhouse in Bean Station, also was sentenced Tuesday to serve three years of probation upon his release.

Brantley pleaded guilty in April to tax evasion, wire fraud and employing undocumented immigrants. Court records say he dodged nearly $1.3 million in federal payroll taxes over the past decade and he underpaid employees for overtime work.

The Knoxville News Sentinel reports Brantley apologized to his family, the community and the employees Tuesday in court.

Seven workers targeted in the April 2018 raid have sued federal immigration authorities, accusing them of mistreating employees during the foray.