McIlhenny Co. was founded in 1868, making it one of the U.S.'s oldest family-owned companies. 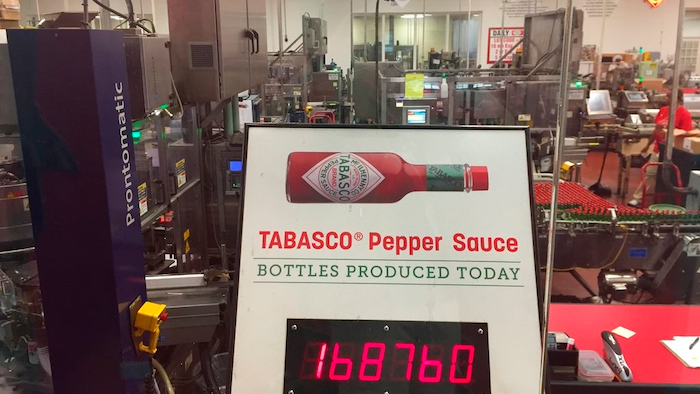 The Acadiana Advocate reports Osborn worked on Southern Louisiana's Avery Island and in the Avery Island salt mine for the McIlhenny Co. when he was younger. Avery Island was the birthplace of Tabasco Pepper Sauce, and was added to the National Register of Historic Places last year.

The newspaper says McIlhenny Co. was founded in 1868, making it one of the U.S.'s oldest family-owned companies.