McCain has been in operation in Burley, ID since 1997 and currently supports more than 730 employees. 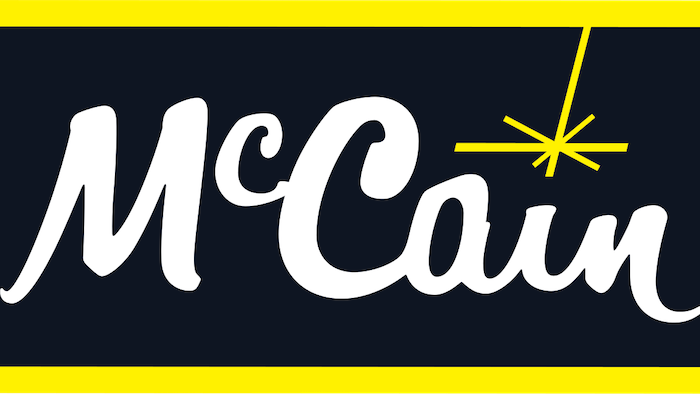 Potato manufacturing is seeing a boon in the likeliest of places: Idaho, where McCain Foods recently added to its existing operations supporting its potato business.

According to Idaho's KMTV 11, the company held a ceremony on Monday to unveil the 259,000 square foot expansion of its distribution center in Burley, ID. McCain has been in operation in Burley since 1997 and currently supports more than 730 employees.

The site quoted Dale McCarthy, VP of Integrated Supply Chain for McCain, who claims the expansion should add 180 jobs over time, as well as 10- to 15,000 acres of "incremental potato use, and all the supporting industry that goes with it."