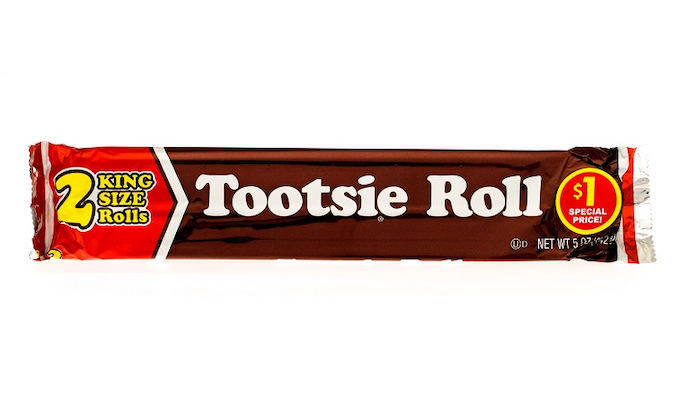 TOLEDO, Ohio (AP) — A federal judge is siding with the makers of Dum Dums lollipops in its lawsuit against a rival candy maker.

A preliminary injunction handed down in Ohio says Tootsie Roll must at least temporarily stop using its packaging for Mini Pops.

The judge said in a decision issued last week that the Tootsie Roll is using packaging nearly identical to the Dum Dums packaging, right down to a red bag with white lettering.

The Blade reports Spangler believes the packaging is so similar that customers would easily confuse the two products.

How Much Candy Would Kill You?