If you want to do business with the most highly populated state, farms and processors will need to play by California's new rules. 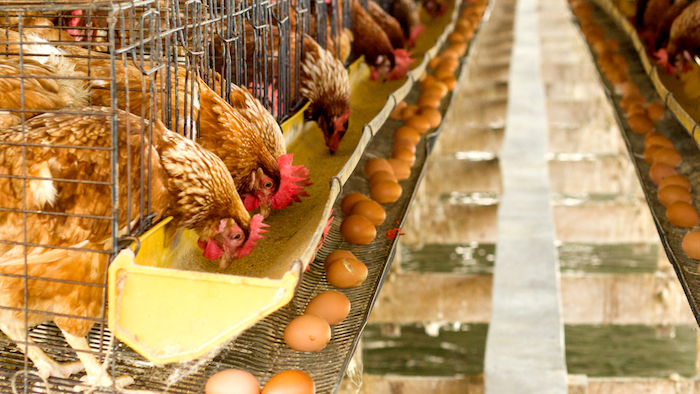 Last Tuesday, California voters approved Proposition 12, which will enact stricter rules on how much space farmers must give egg-laying hens, veal calves and breeding pigs. And while that might be nice for these animals, the move could create waves throughout the meat and poultry sector because it also means that grocers in California won't be able to sell any meat or eggs that come from states not adhering to the new regulations.

So, if you want to do business with the most highly populated state in the country, farms and processors will need to play by California's new rules. While a similar law had already been on the books, the new regulation is more clearly and strictly defined - denying some of the variations that were previously allowed.

Farmers have until the start of 2020 to provide each egg-laying hen at least one square foot of floor space, and by 2022 all hens in the state need to have completely cage-free housing. The Humane Society of the United State was the primary sponsor of Proposition 12.

American egg production rose three percent last year, with a total of 106 billion eggs produced. According to researchers at Pew Stateline, converting to cage-free structures costs farmers about $40 more per bird due to the extra work involved. At the cash register, the American Journal of Agricultural Economics estimates that California egg prices could increase by as much as one-third due to the new regulations.