According to the company, tax reform will allow them to invest in equipment for improving production from 5,000 to nearly 22,000 donuts per hour. 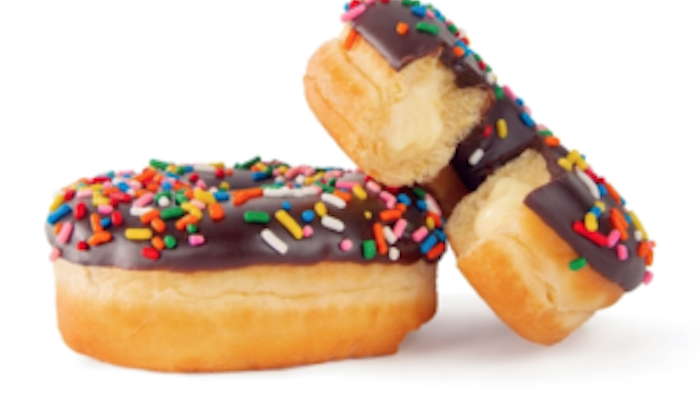 Baker Boy is a family-owned baked goods manufacturer in Dickinson, North Dakota that recently announced plans to invest $13 million on new equipment for producing a new type of filled donut. Their Ready to Ice Magic Ring Bavarian Creme Filled Donuts comes injected with Bavarian Creme filling. The company points to recent tax reforms as a primary driver of the investment.

Magic Rings are special jelly or crème-filled donuts that looks like a regular donut with a hole in the middle, but the ring itself is injected with filling by using new production technology. According to the company, they'll be the first bakery in North America to produce these types of donuts. In addition to launching a new type of product, the equipment investments hope to dramatically increase overall donut production - rising from an estimated 5,000 donuts per hour to nearly 22,000 donuts per hour. That equates to nearly $15 million in additional donut sales every year.

Along with the production increase, Baker Boy also plans on expanding its workforce in North Dakota. Although specific job numbers were not made available, the new positions will start at $17.75/hour and include health insurance.

Facility Faces Over $300k in Fines