Most increases will be much smaller, but will apply to dozens of the food giant's products. 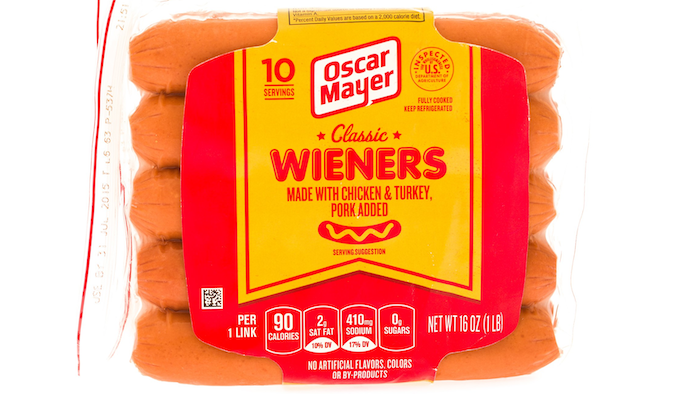 Kraft Heinz is set to join other food manufacturing giants in raising prices of numerous products amid inflation that has gripped makers and suppliers alike.

On the lower end, the report noted that Kraft Heinz expects to raise prices of coffee products by about 5 percent and 12 oz. Velveeta Fresh Packs by 6.6 percent. And on the high end, the company plans to raise prices of three-packs of Oscar Mayer turkey bacon by 30 percent. In-between, the company reportedly plans to hike prices of cold cuts and beef hot dogs by about 10 percent, while certain Kool-Aid and Capri Sun drink packs will become about 20 percent more pricey.

CNN Business quoted the Jan. 24 dated letter saying: "As we enter 2022, inflation continues to dramatically impact the economy." The letter was provided to CNN by one of Kraft Heinz' wholesale customers, who remained anonymous.

The report also cited a Kraft Heinz spokesperson saying that the company was raising prices on products experiencing the greatest cost pressures, and that it is also adding bigger package sizes and more affordable price points on certain items. The letter reportedly said the company has faced material shortages, supply chain bottlenecks and weather-driven crop losses.

The company previously raised prices on some of the aforementioned products during 2021, including cold cuts and hot dogs. And in November, the company shared it was raising prices on hot dogs and other products by about 9 percent.