The importance of shielding the FDA from political influence. 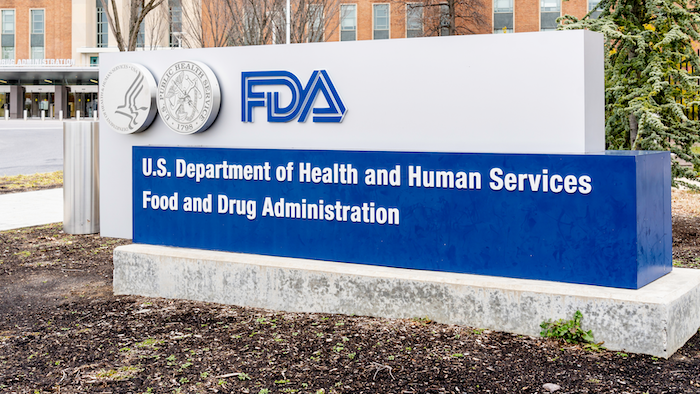 A political newcomer, Hahn was plunged into a period of unprecedented turmoil at FDA, which was responsible for reviewing and authorizing tests, drugs and vaccines to fight the pandemic. His boss, President Donald Trump, pressured and even threatened FDA regulators to speed up the process.

Now an executive with biotech venture firm Flagship Pioneering, Hahn spoke to The Associated Press about the importance of shielding the FDA from political influence. The conversation has been edited for clarity and length.

Q: What is the FDA commissioner's role in managing outside pressure? 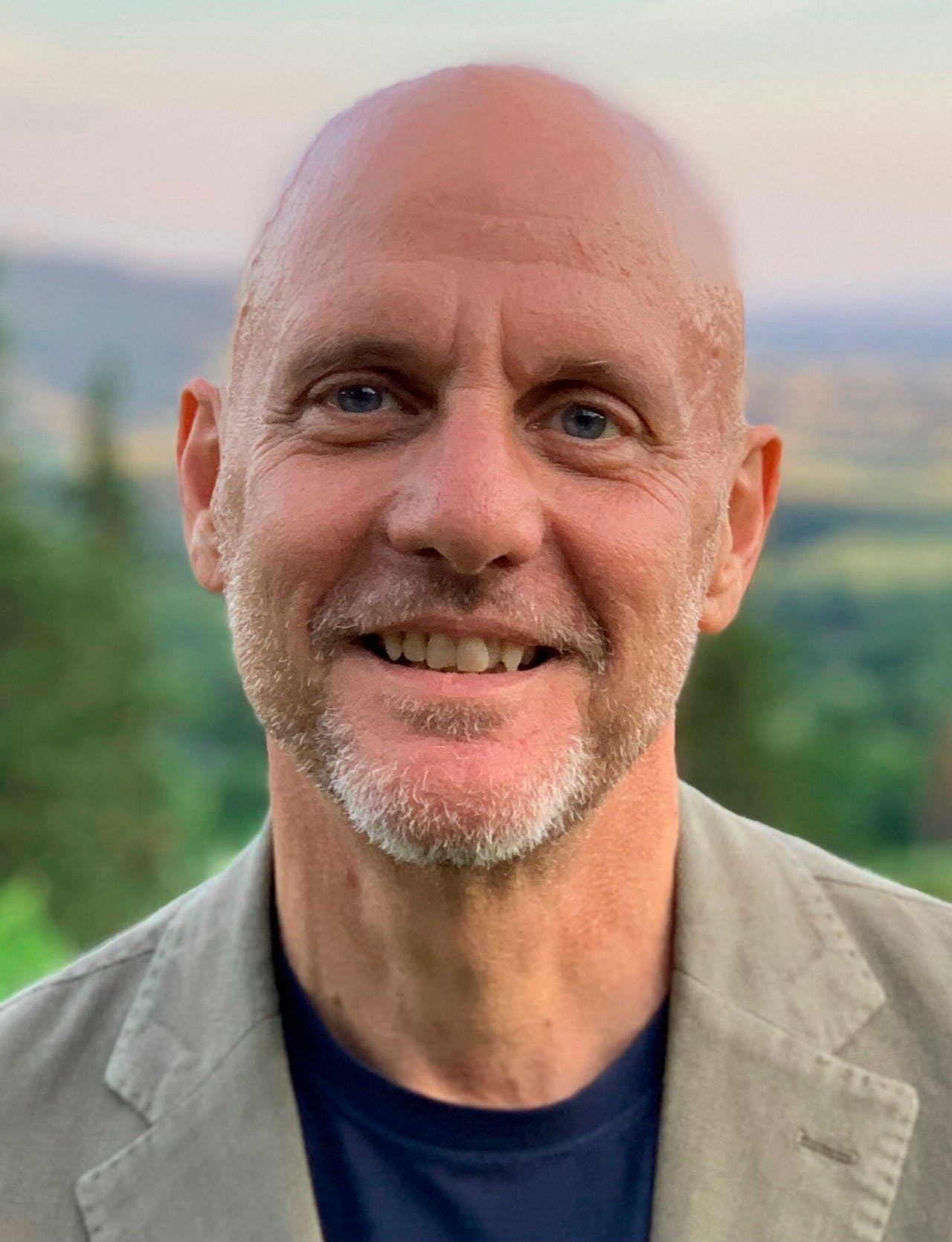 This photo provided by Flagship Pioneering shows Dr. Stephen Hahn. Hahn had been Food and Drug Administration commissioner for just seven weeks when COVID-19 was declared a public health emergency. A political newcomer, Hahn was plunged into a period of unprecedented turmoil at FDA, which was tasked with reviewing and authorizing tests, drugs and vaccines to fight the pandemic.Lota Hahn/Flagship Pioneering via AP

A: The creed by which FDA lives is "science and data." But it’s a matter of fact that in Washington we’re in a political world. So I thought of the commissioner’s job as setting the agency’s direction and priorities and to help shape decisions around those priorities. But also to protect the agency from outside political forces.

We've certainly had many of them in the last couple of years -- not just in the U.S. -- but across the globe. But I really did see my role as doing the absolute best I could to make sure that decisions were made independently by the scientific experts at the agency.

Now, everybody reads the papers, everybody understands the pressures of an election year. So you can’t 100 percent protect, but you want your folks to be able to do the job they’re there for which is to protect and promote American health based upon science and data. One thing I feel very proud about is that every decision the agency made was based upon the best data available and that the career scientists made those decisions.

Q: What could be done to better protect FDA?

A: I believe we should take a very hard look at putting in place a structure for an independent FDA. Now, let me give one caveat: I do not believe that any federal agency is above oversight. But because the FDA has such an important role, because its decisions are life and death ones for Americans, and because it’s considered the gold standard around the world, I believe there has to be some mechanism in place for independent, scientific decision-making. I’m sure there are different ways to do that.

A: You can imagine a situation where the agency has political appointees as its head but — like the Federal Reserve — there’s an independent board that provides oversight. So I think there are ways of doing it. I believe last year really taught us a lesson about the importance of scientific independence. Sometimes that’s really difficult in a fast-moving public health emergency coupled with a political environment such as it was.