Former Employees at Raided Slaughterhouse to Get Back Pay

After the massive immigration raid, the U.S. Department of Labor sued the plant and its owner. 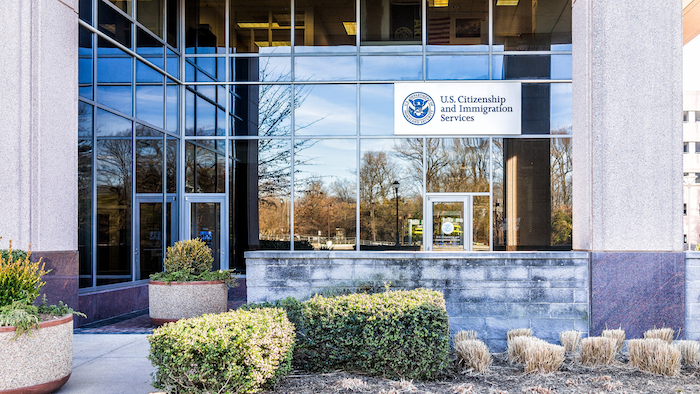 KNOXVILLE, Tenn. (AP) — Former employees of an East Tennessee slaughterhouse raided by federal immigration agents in 2018 will get $610,000 in back pay and damages, according to a consent order filed in federal court.

The money will be paid over three years to about 150 former workers at the Southeastern Provision meatpacking plant in Bean Station, news outlets reported.

After the massive immigration raid, the U.S. Department of Labor sued the plant and its owner, James Brantley, for violating federal labor law. Officials accused Brantley of paying workers less than minimum wage, not properly compensating them for working overtime and failing to keep adequate records.

Brantley signed the consent order, which was filed Monday in U.S. District Court in Knoxville and brings the Labor Department case to an end, the Knoxville News Sentinel reported.