The event is postponed indefinitely. 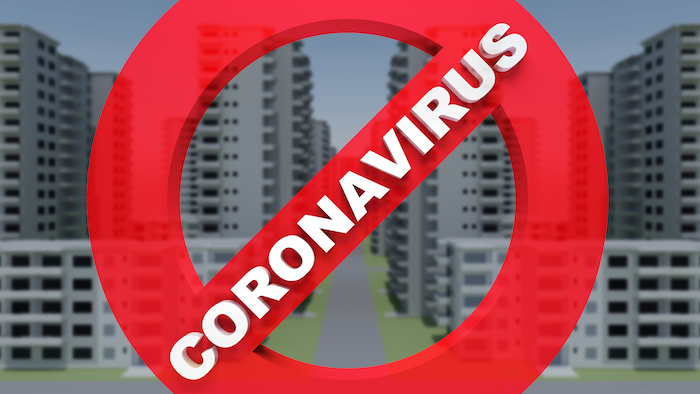 PORTLAND, Maine (AP) — The Maine-based organizer of an international seafood expo is indefinitely postponing the event because of concerns about coronavirus.

The company, Diversified Communications of Portland, said Tuesday it'll push back Seafood Expo Global, which had been slated to take place in Belgium next month, the Portland Press Herald reported.

The same company announced last week that it would postpone its annual Seafood Expo North America, which was scheduled to happen this month in Boston.

For most people, the new coronavirus causes only mild or moderate symptoms, such as fever and cough. For some, especially older adults and people with existing health problems, it can cause more severe illness, including pneumonia. There have been no confirmed cases in Maine.

Diversified Communications said it had “no choice but to postpone" because of the level of risk in Belgium.

It's the first case brought under Iowa’s 'ag-gag' law, aimed at protecting farming operations from intruders.
Apr 8th, 2021
Follow Us
Most Recent