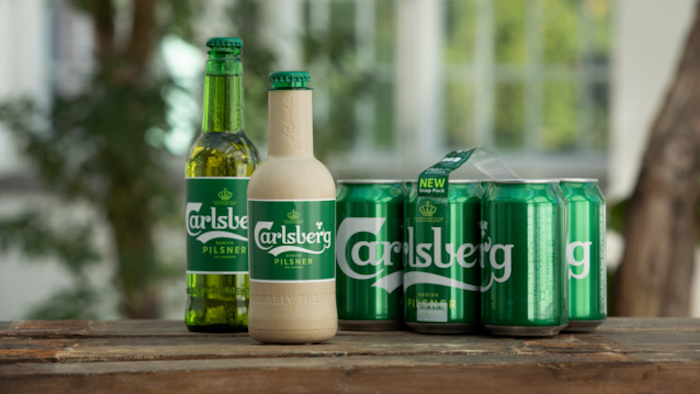 The brewer said it “delivered well” despite “experiencing a continued difficult competitive environment in Russia.” The Russian market saw low-single-digit growth and Carlsberg said it had lost market share, adding the total volumes were down by 8%.

“At the same time, we are facing a more volatile business environment including the current coronavirus outbreak in China, of which the full impact is not yet known,” the group said, adding its Chinese business continued to deliver strong performance.

CEO Cees't Hart said he was “pleased with our results in 2019” and said its operating profit outlook for 2020 was “mid-single-digit percentage organic growth.”

Beer in a Paper Bottle