As of Monday, 17 people infected with the outbreak strain of E. coli O157:H7 have been reported from eight states. 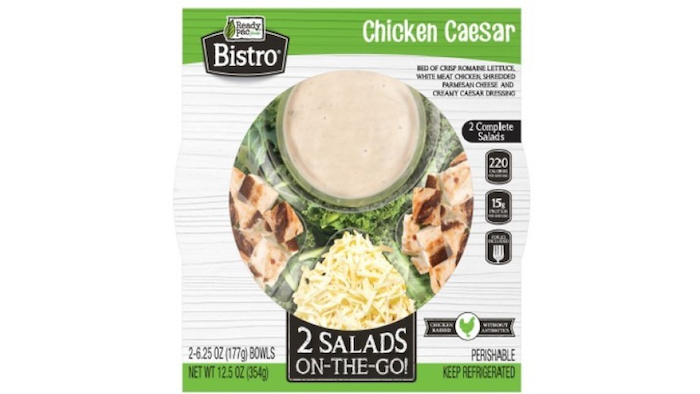 Consumers are advised not to eat Ready Pac Bistro Chicken Caesar Salad, lot #255406963, UPC  0 77745 27249 8, “Best By” date Oct. 31, 2019, purchased from Sam’s Club stores in Maryland. State testing of unopened salad purchased by an ill person identified the presence of E. coli O157 in the romaine lettuce. It should be noted that the “Best By” date was almost 3 weeks ago, so this product is not likely in stores. Consumers should not eat this specific product, regardless of where it was purchased.

FDA, CDC and state health authorities are investigating an outbreak of illnesses caused by E. coli O157:H7  in the U.S.

According to the CDC, as of Nov. 18, 17 people infected with the outbreak strain of E. coli O157:H7 have been reported from eight states. The case patients report that illnesses started on dates ranging from Sept. 24 to Nov. 8. 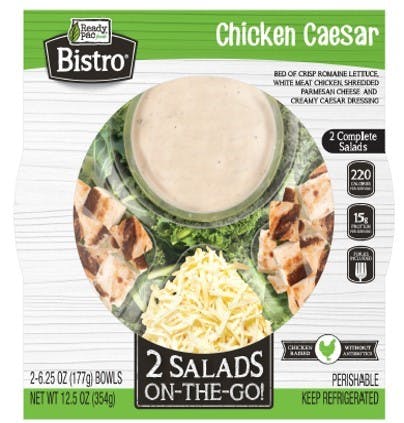 Two cases reported from Maryland have been linked to this outbreak by Whole Genome Sequencing (WGS), through analysis of clinical samples taken from those patients. The Maryland Department of Health identified E. coli O157 in an unopened package of Ready Pac Bistro Chicken Caesar Salad collected from an ill person’s home in Maryland which was purchased from a Sam’s Club in that state. Preliminary information indicates that romaine lettuce used in the product that tested positive was harvested in mid-October and is no longer within current expiration dates. To date, the food sample has not yet been definitively linked to the Maryland cases or other E. coli O157 illnesses in the multi-state outbreak. WGS analysis is currently underway for this sample to determine if it is closely related genetically to the E. coli found in people in this outbreak.

As analysis is underway, FDA is tracing back the supply of the romaine lettuce in the Caesar salad. FDA has identified possible farms in Salinas, CA. FDA is deploying investigators to the farms in question to determine the source and extent of the contamination. More information will be forthcoming as the investigation proceeds.

Although the ill people interviewed in Maryland reported eating Ready Pac Bistro Chicken Caesar Salad, at this time, ill people in other states have not reported eating this particular salad. Therefore, exposure to this product alone does not fully explain other cases in the outbreak.

State and local public health officials are interviewing ill people to determine what they ate and other exposures of interest in the week before their illness started.