The vaping industry is suing to nullify New York state's ban on the sale of flavored e-cigarettes.

Associated Press
Flavored vaping solutions are shown in a window display at a vape and smoke shop on Sept. 16 in New York.

ALBANY, N.Y. (AP) — The vaping industry is suing to nullify New York state's ban on the sale of flavored e-cigarettes.

The prohibition covers flavored e-cigarettes and other vaping products except for menthol and tobacco flavors. Retailers also face a looming deadline to remove merchandise from store shelves. 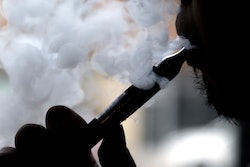 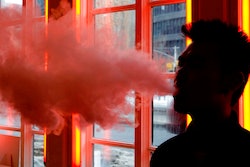