The acquisition is seen as a way for the company to be more competitive in the growing bourbon market. 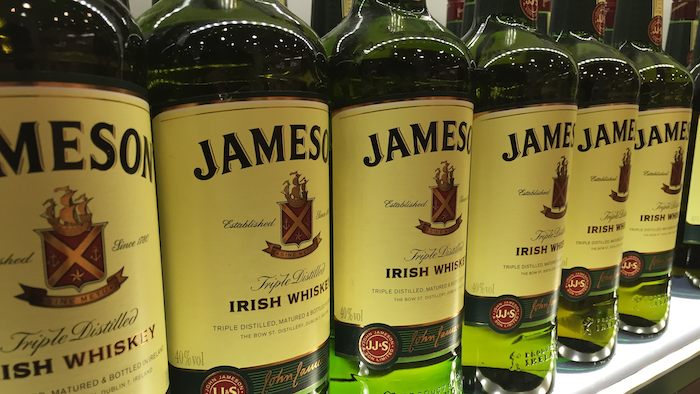 Paris-based Pernod Ricard, the owner of Absolut Vodka and Jameson Irish Whiskey, has announced its $223 million acquisition of New York City-based Castle Brands. Included in the purchase are Brady's Irish Cream and Clontarf Irish Whiskey. The Jefferson's Bourbon brand is seen as the focal point of the deal, as Pernod Ricard looks to increase its presence in the growing U.S. bourbon market.