The voluntary recall extends through the U.S. and Canada. 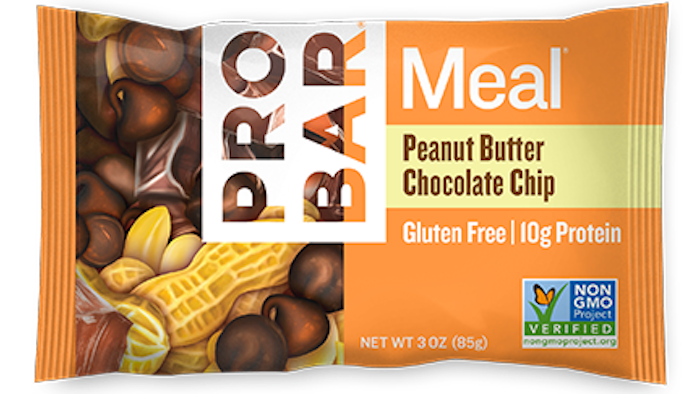 Salt Lake City-based PROBAR LLC has initiated a voluntary recall of select flavors and lots of its Meal bars, including Chocolate Coconut, Peanut Butter Chocolate Chip, Original Trail Mix, Wholeberry Blast and Superfood Slam due to the apparent presence of undeclared milk and soy allergens. The company learned of the issue after receiving a complaint of an allergic reaction from a consumer who ate a Peanut Butter Chocolate Chip bar. PROBAR's investigation determined that milk and soy were present.

This voluntary recall involves these select Meal bar flavors in three-ounce packages packages distributed through online sales and to retail stores in the U.S. and Canada. To date, PROBAR has received just this single report of illness.