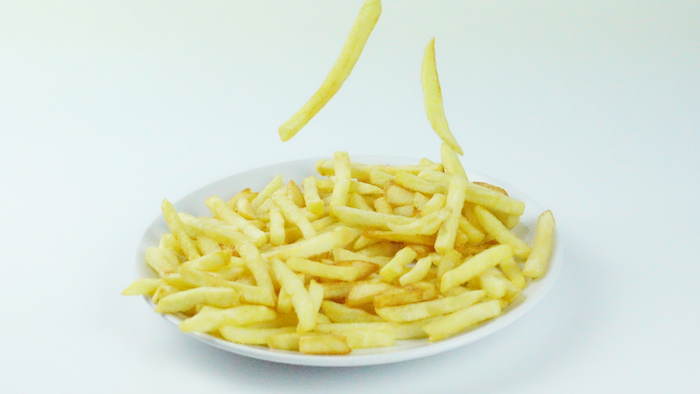 Lamb Weston Holdings, Inc., a leading supplier of frozen potato, sweet potato, appetizer and vegetable products to restaurants and retailers around the world, recently completed an expansion of its operations in Hermiston, Oregon. The $250 million investment adds a new processing line to the existing facility, increasing the company’s processing capacity for making frozen french fries. The expansion adds approximately 150 jobs to the local economy.

“This expansion allows us to meet the growing global demand for french fries,” said Tom Werner. “We’re proud to be part of the community in Hermiston, and we’re especially grateful to our dedicated team and local partners who worked so diligently to make this expansion a reality.” The 300,000 square foot, state-of-the-art expansion adds a new processing line to the company’s existing facility, increasing production capacity by approximately 300 million pounds annually.