The $12M investment will allow the facility to increase its flexibility, as well as the variety of products produced. 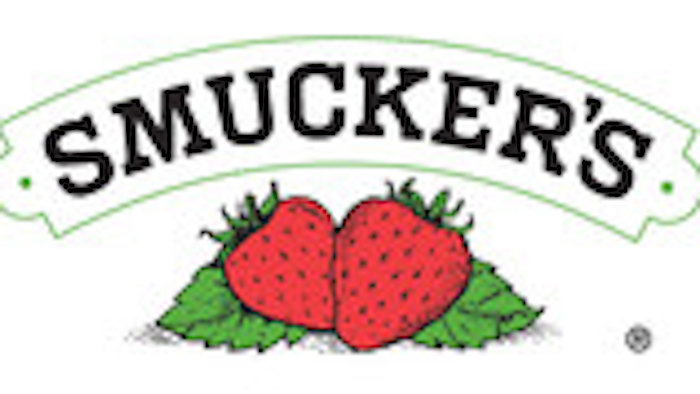 (PRNewswire)  Smucker Foods of Canada Corp., a subsidiary of The J. M. Smucker Company, has announced a $12 million investment in its Sherbrooke manufacturing facility in Quebec. The facility has been in use since 1939 and currently produces Carnation evaporated milk and Eagle Brand sweetened condensed milk products for Canadian consumers.

The investment, supported in part by funding from the Federal Ministry of Agriculture and Agri-Food, will be used to upgrade equipment that will allow the facility to increase its flexibility, as well as the variety of products produced. This improvement will also allow Smucker to broaden its sourcing of domestic milk.

Aurelio Calabretta, Vice President & General Manager for Smucker Foods of Canada, stated, "Through this initiative, we will be able to introduce new packaging capabilities previously unavailable to us in Canada." Smucker began offering products in Canada in 1988 via brands that include Folgers, Jif, Meow Mix, Milk-Bone and Smucker's.