Kyle Vogt, who helped found Cruise nearly a decade ago, had returned as interim CEO. 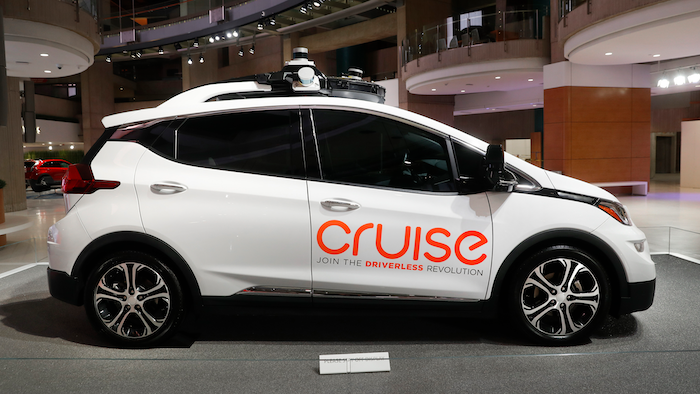 DETROIT (AP) — General Motors said Monday that Kyle Vogt will take over as CEO of its Cruise autonomous vehicle subsidiary, a company he helped found in 2013.

A GM representative confirmed what Vogt posted on Twitter, that he had “once again” accepted the job as CEO of Cruise.

He replaces Dan Ammann. The Detroit automaker announced in December that Ammann was leaving the company to be replaced by Vogt as interim CEO at Cruise.

Cruise is operating a small fleet of autonomous-vehicle in San Francisco that it opened to the general public at the beginning of February. GM expects to get a permit to charge passengers for autonomous rides this year.

“Based on feedback from early users of our robo-taxi service, we’ve made something really special,” Vogt tweeted Monday. “I try to stay clear of too much hype and unrealistic expectations, but this just feels absurdly better than the status quo. We’ve needed this for a long time.” 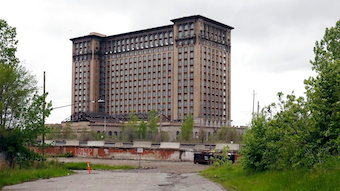