Benedetto Vigna joins the company after Ferrari's announced its first fully electric supercar will be launched in 2025. 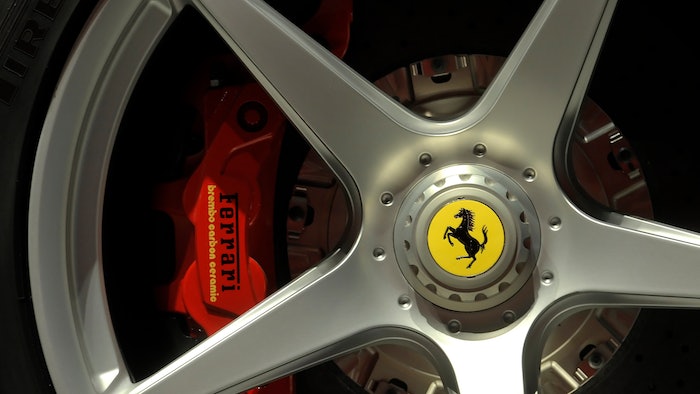 In this Wednesday, May 8, 2013 file photo a Ferrari logo is displayed on a wheel in the department Ferrari factory in Maranello, Italy. Luxury sports carmaker Ferrari has tapped Benedetto Vigna, an Italian executive at Europe’s largest semiconductor chipmaker, as its new CEO, the company announced Wednesday, June 9, 2021.
AP Photo/Marco Vasini, File

Vigna, 52, will join Ferrari in September from Geneva-based STMicroelectronics, where he has worked for 26 years, most recently running the most profitable operating business, its analog, micro-electromechanical systems and sensors group.

The appointment signals Ferrari’s focus on new technologies shaping an automotive world in transition, as the importance of electric powertrains, autonomous driving technologies and in-car connectivity is growing. Ferrari has announced that its first fully electric supercar will be launched in 2025.

Ferrari said Vigna’s knowledge of the semiconductor industry “will accelerate Ferrari’s ability to pioneer the application of next-generation technologies.”

Vigna will be the third CEO at the company in three years, following the resignation in December of Louis Camilleri after a bout with COVID-19 and the unexpected death of Sergio Marchionne in July 2018. Chairman John Elkann was been running the company, based in the northern Italian city of Maranello in Emilia-Romagna, on an interim basis.

Elkann praised Vigna’s “deep understanding of the technologies driving much of the change in our industry ... his proven innovation, business-building and leadership skills.”

Ferrari’s sleek sports cars and Formula 1 racing machines have made the prancing horse logo among the world’s most powerful brands. It is dipping its toes into the luxury sector, part of a long-term strategy to transform itself into a luxury goods maker, with the runway preview of a new luxury ready-to-wear collection this weekend in Maranello.

Like the rest of the car industry, Ferrari has been hit by the coronavirus pandemic, which temporarily shut production in spring 2020. Ferrari announced last month that it won’t hit 2022 financial targets due to the pandemic’s impact, despite a strong first-quarter rebound. 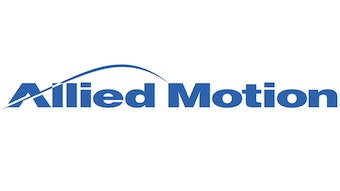 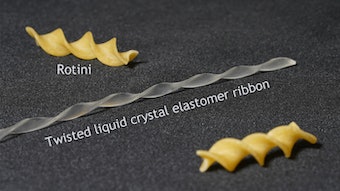 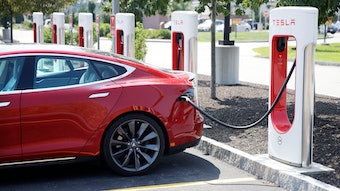 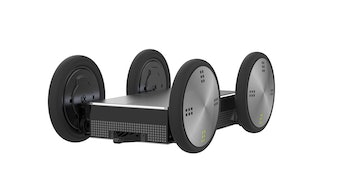 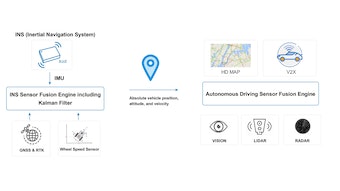 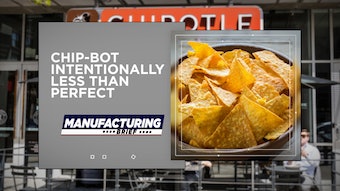 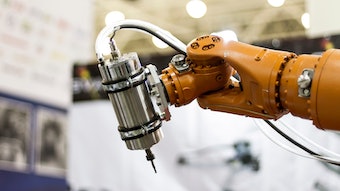 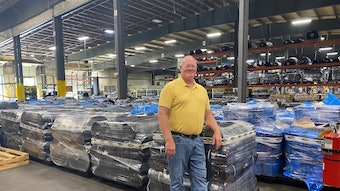 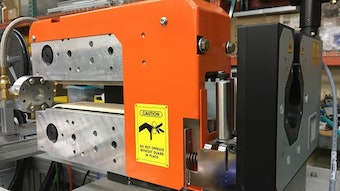 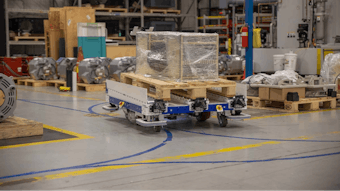