The company's president even delivered it. 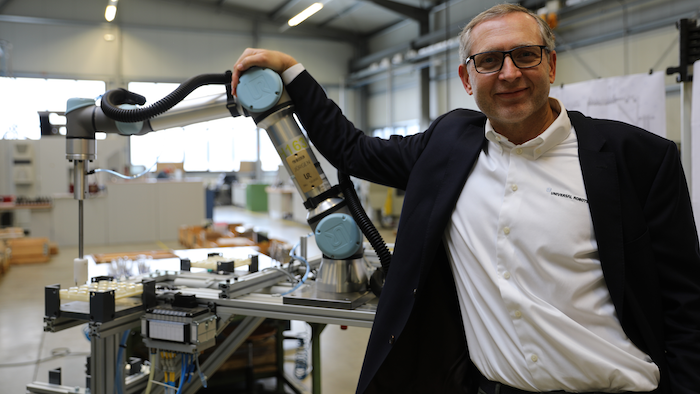 Collaborative robots (cobots) remain the fastest growing segment of industrial automation, projected to grow at a compound annual growth rate (CAGR) of 30.37% during 2020–2025.

This week, cobot market pioneer Universal Robots (UR) sold its 50,000th UR cobot, which was purchased by a German manufacturer.

The cobot was delivered by Jürgen von Hollen, president of Universal Robots, who personally handed it over to VEMA technische Kunststoffteile GmbH and VEMA Werkzeug- und Formenbau GmbH located in Krauchenwies-Göggingen, Germany.

“We have worked very hard in the past 15 years to develop an entirely new market segment with a mission to enable especially small- and medium sized companies to automate tasks they thought were too costly or complex,“ says von Hollen, emphasizing how UR has created a new global distribution network, a new ecosystem of developers, and ultimately a completely new business model. “As a pioneer in this market, we put a lot of work into creating awareness, influencing standards, and changing customers’ perceptions influenced by their experience of traditional robots.”

Cobots enhance both productivity and quality

VEMA’s new collaborative robot will join a fleet of three other UR cobots already deployed in pick and place tasks in end-of-line applications at the company.

Christian Veser, managing director at VEMA GmbH, explains how the cobots have enabled the company to add a third shift, now operating around the clock. “We have enhanced our productivity remarkably and also achieved better quality,” he says. “Our employees are freed from ergonomically straining work to focus on quality testing. In navigating Covid-19 challenges, it has also been a great advantage that the cobots don’t need to keep a safety distance or undergo quarantine. They can always work,” says Veser, adding that his company appreciates the cobots so much that they gave them names.

“The first three cobots are named Elfriede, Günther and Bruno. We will name our new cobot Jürgen to honor the fact that UR’s president came here in person to deliver it.” 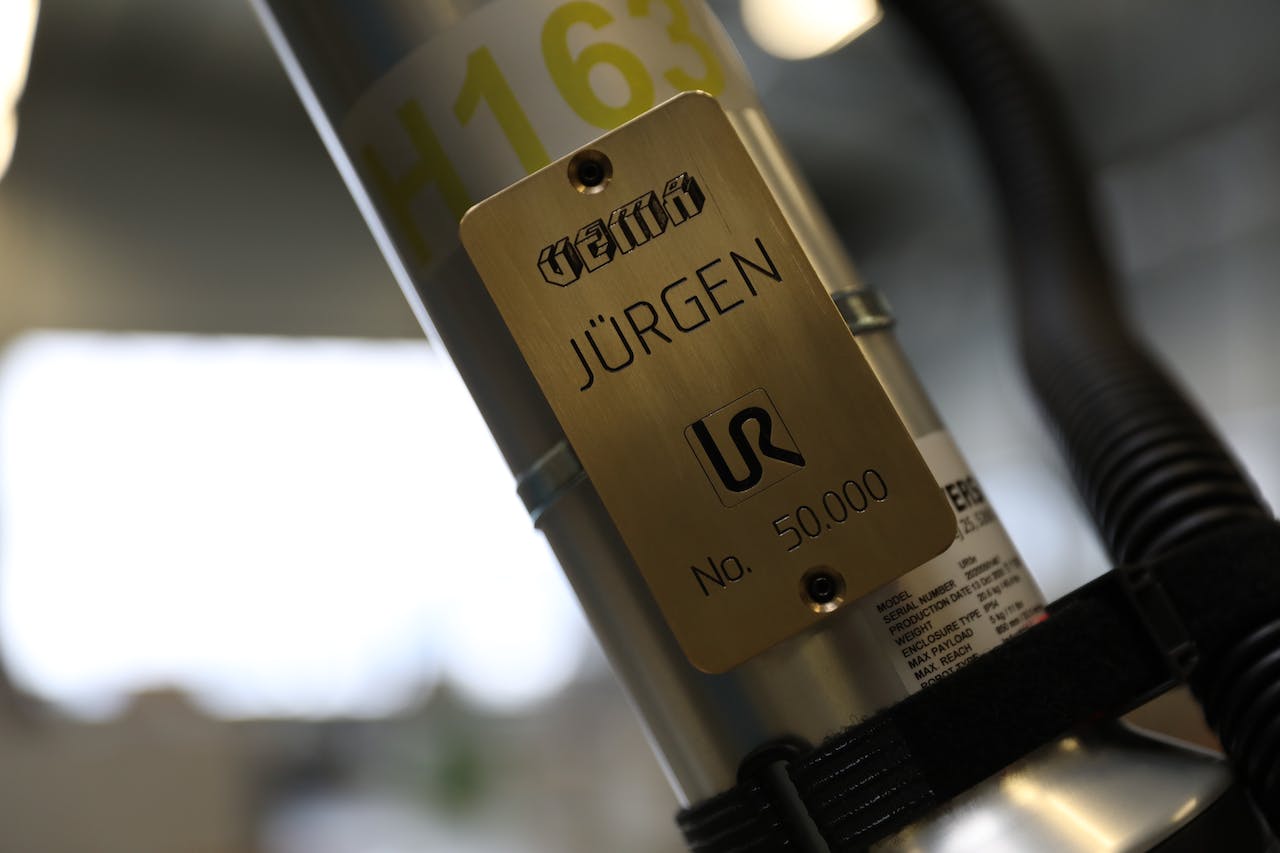 Gregory Smith, president of Teradyne’s Industrial Automation Group, will step in to fill the role of UR president on January 1, 2021 until a new leader is named. 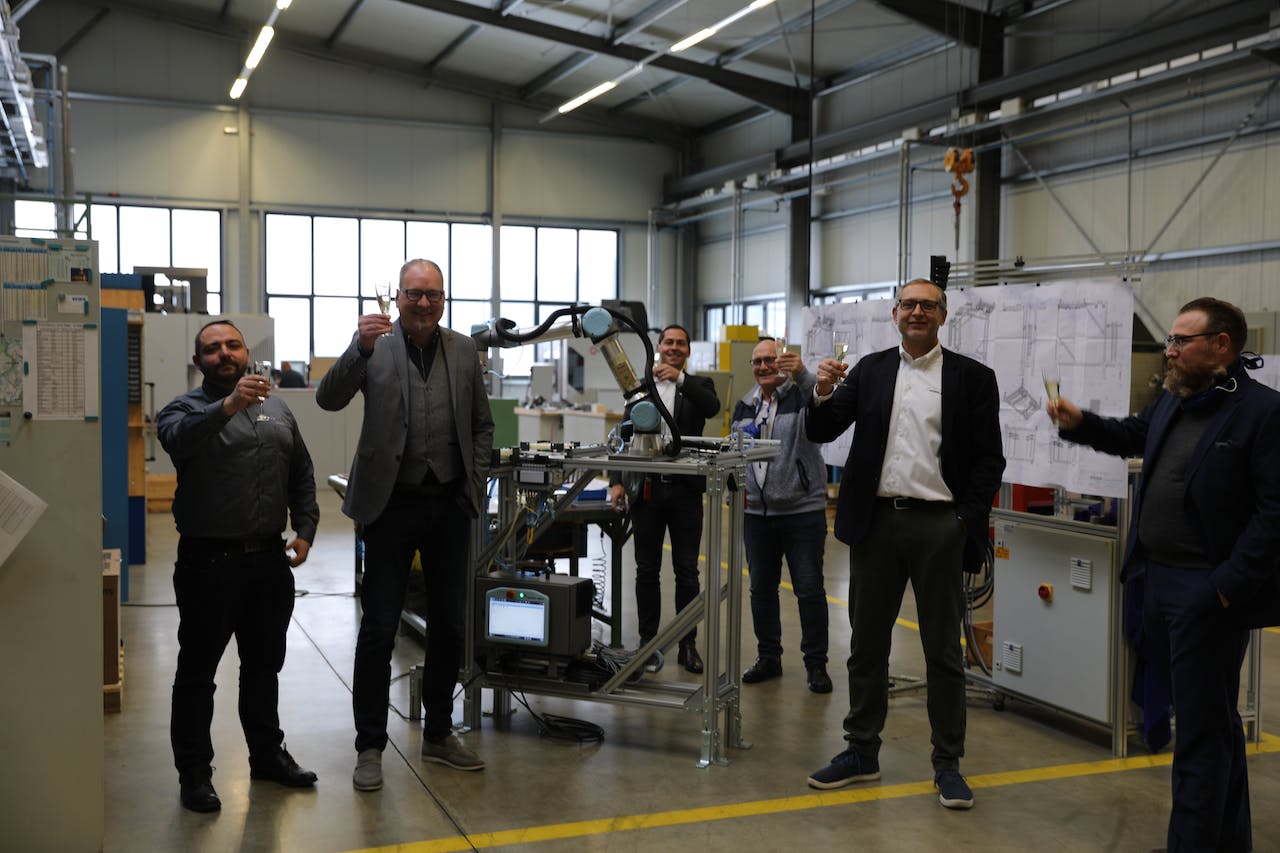 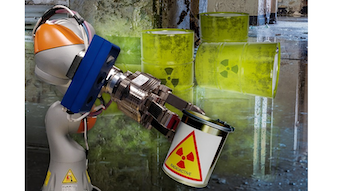 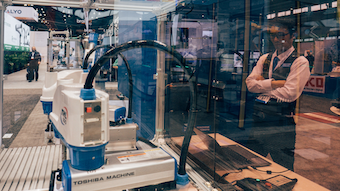 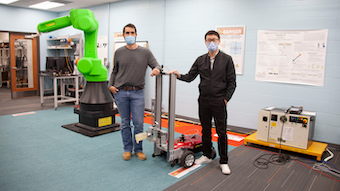