The investment will triple capacity and add 350 jobs over the next five years. 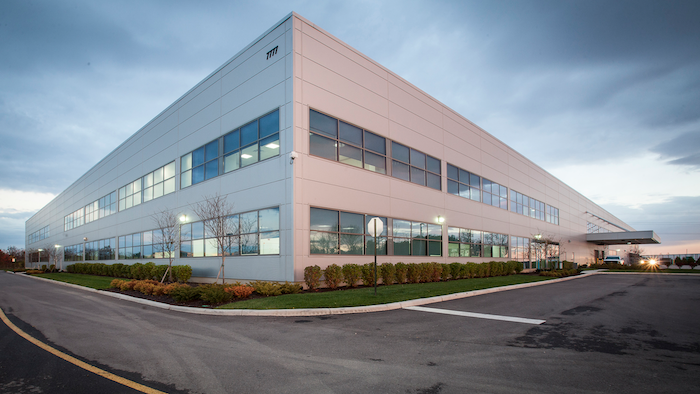 Construction will be conducted in two phases with expected completion by 2024.
Festo

MASON, Ohio--Advanced automation technology company Festo will expand its manufacturing center in Mason, OH. The $90 million investment will expand the facilities by approximately 350,000 square feet, nearly tripling capacity, and add 350 jobs over the next five years. Construction will be conducted in two phases with expected completion by 2024.

Festo, which maintains U.S. and North American regional headquarters in New York, announced its move to Mason in 2013 with a $50 million, 150,000 square-foot facility that opened in 2015. After three years in operation, the company has plans to more than double its workforce.

Festo also will mark a leadership transition at its Mason campus. Yannick Schilly, chief operating officer and vice president of product supply for North America, will be succeeded by Dr. Nikolas Gebhard, who has served Festo since 2012. Schilly will stay on through June to ensure a smooth transition.

Festo is a worldwide supplier of intelligent automation solutions. The company's products and services are available in 176 countries.