Robots Are About to Enter Daily Life

Just as computers did three decades ago, robots will soon be a part of our daily life. It's the result of 50 years of investment into R&D. 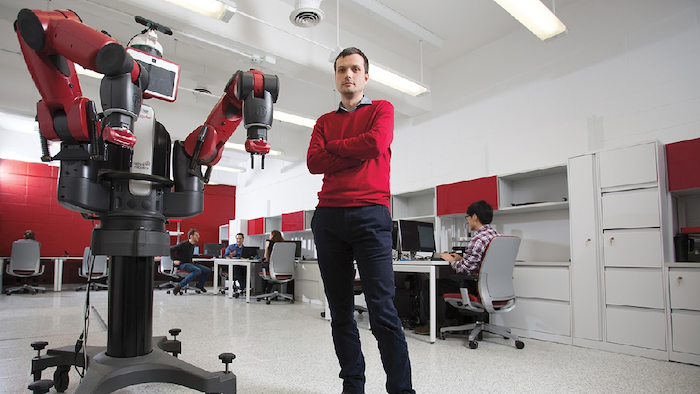 The increasing presence of assistive robotics technologies in factories, hospitals, cars, farms, homes and beyond is the result of nearly half a century of federal investments in fundamental science and engineering research.

The National Science Foundation (NSF) has been at the forefront of these investments, supporting U.S. leadership in robotics for economic prosperity, national security and improved quality of life.

With the five-year anniversary of the National Robotics Initiative (NRI) this month and the American robotics market picking up speed, NSF this week presents a robot extravaganza, starting with the launch of a new special report and communications series on robotics.

Designed and created by innovative NSF-funded researchers, robotics technologies will be highlighted this week in:

Use the hashtag #GenerationR to join the extravaganza and ponder the next generation of robotics.

Robots Designed to Gain Your Trust

Speeding the Adoption of Additive Mfg. 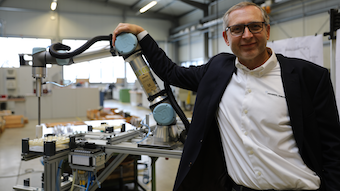 The company's president even delivered it.
Dec 15th, 2020

The following examples offer some framework in setting the right goals, proper planning, and how to realize those goals with greater speed and less pain.
Dec 11th, 2020

Increased productivity and reduced costs are obviously a boon to the bottom line, but these technologies are also helping to enhance new safety policies.
Nov 10th, 2020 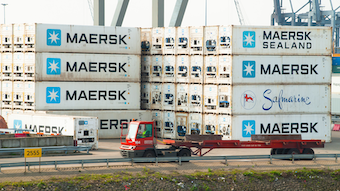 They are trends that show the vital role of technology in the supply chain, and how its use has grown beyond inventory management and logistics.
Nov 5th, 2020

An insider's look at how the pandemic has forced OT/IT silos to be broken down in order to maintain output, improve remote working, and address cybersecurity.
Nov 5th, 2020
Follow Us
Most Recent