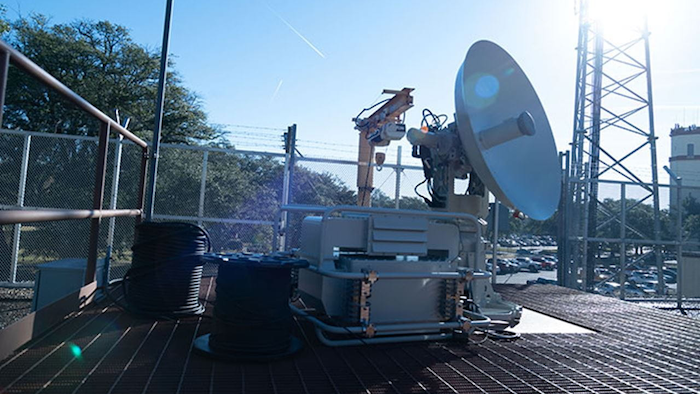 The RI&S team is completing three additional base installs that will comprise Global Strike Command’s Initial Operating Capability. As production and fielding continue, 90 terminals, including spares and support equipment, will be produced and fielded in fixed and transportable configurations by the end of 2023.

Primary work locations for this effort are in Florida and Massachusetts with major suppliers in California, Pennsylvania and Texas; the balance of the more than 200 suppliers supporting the program are spread across the U.S.

Despite all that's been written about AI, the technology is still in its “mythological” state due to sci-fi portrayals of its actual capabilities.
Mar 8th, 2022
Follow Us
Most Recent